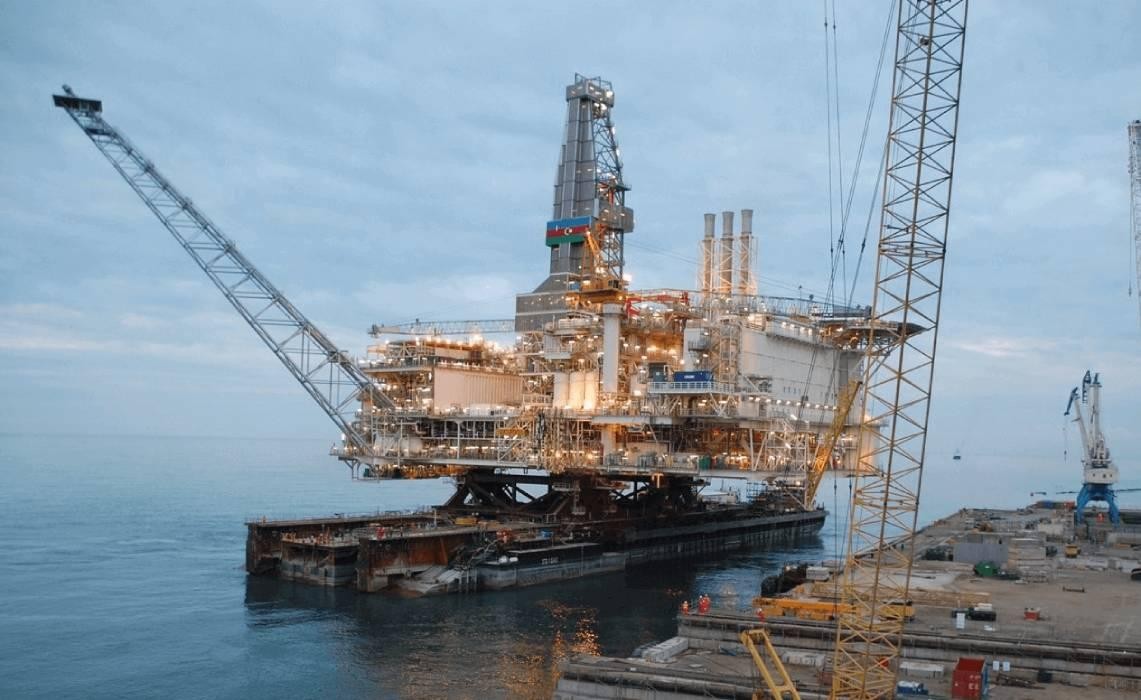 ATL Tech, specialized in Information Technology in Azerbaijan, has signed a new partnership with AZFEN, founded by the State Oil Company of the Republic of Azerbaijan and TEKFEN Construction and Installation JSC which provides irreplaceable services by ensuring high-level construction and engineering work for oil companies.

ATL Tech, known as a supplier of a wide range of services and a reliable partner using modern and advanced technologies, has introduced an updated and multifunctional Project Control System software for AZFEN, which realized great projects in the oil industry. A new project of ATL Tech was prepared to help companies simplify, optimize, and maximize day-to-day operations by incorporating the most effective solutions to all the possible issues. The software, overall consisting of seven modules, was accordingly developed in two stages. Planned to be completed in eight months, the first phase of the production process covered four modules, and the second phase covered three modules. The next stage included four months of system testing, user training, system integration, and the transfer of old data to the new system. We would like to note that the verification process of the project was done and successfully completed by British companies. Additionally, ATL Tech provided a six-month Technical Support Service for a comprehensive, multi-purpose, and functional Project Control System.

Previously, AZFEN was cooperating with a British company. However, after considering all the privileges of the Project Control System they decided to partner with ATL Tech and utilize its software. In this case, the cooperation of local companies, such as AZFEN and ATL Tech, which have achieved great success in Azerbaijan, is such a meritorious step that contributes to the country's development in many areas. 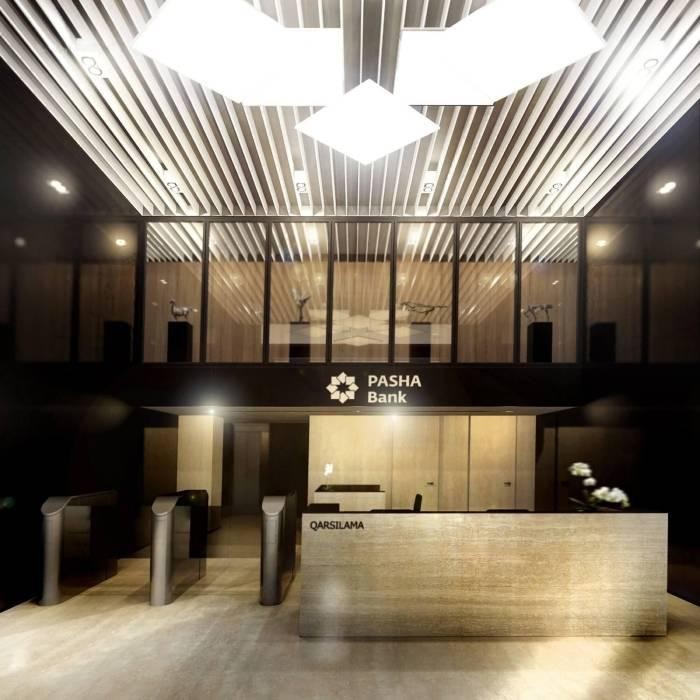 How ATL Tech's software streamlined and organized queues in one of the leading corporate banks of Azerbaijan. 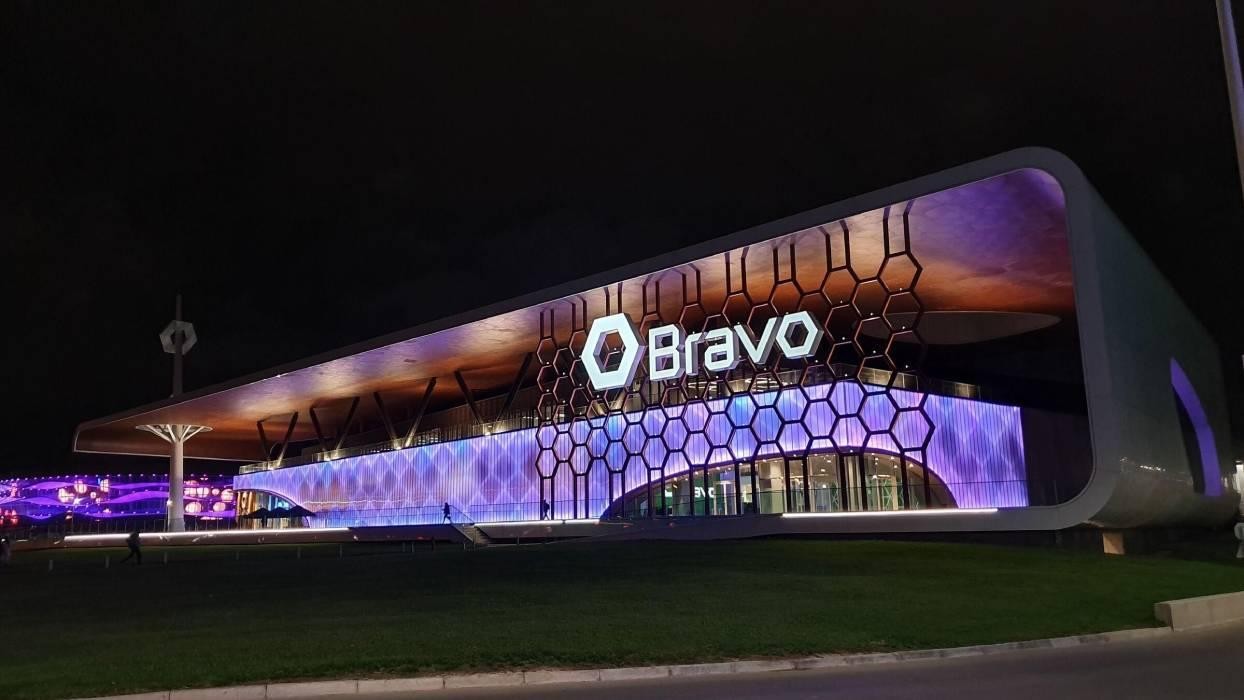 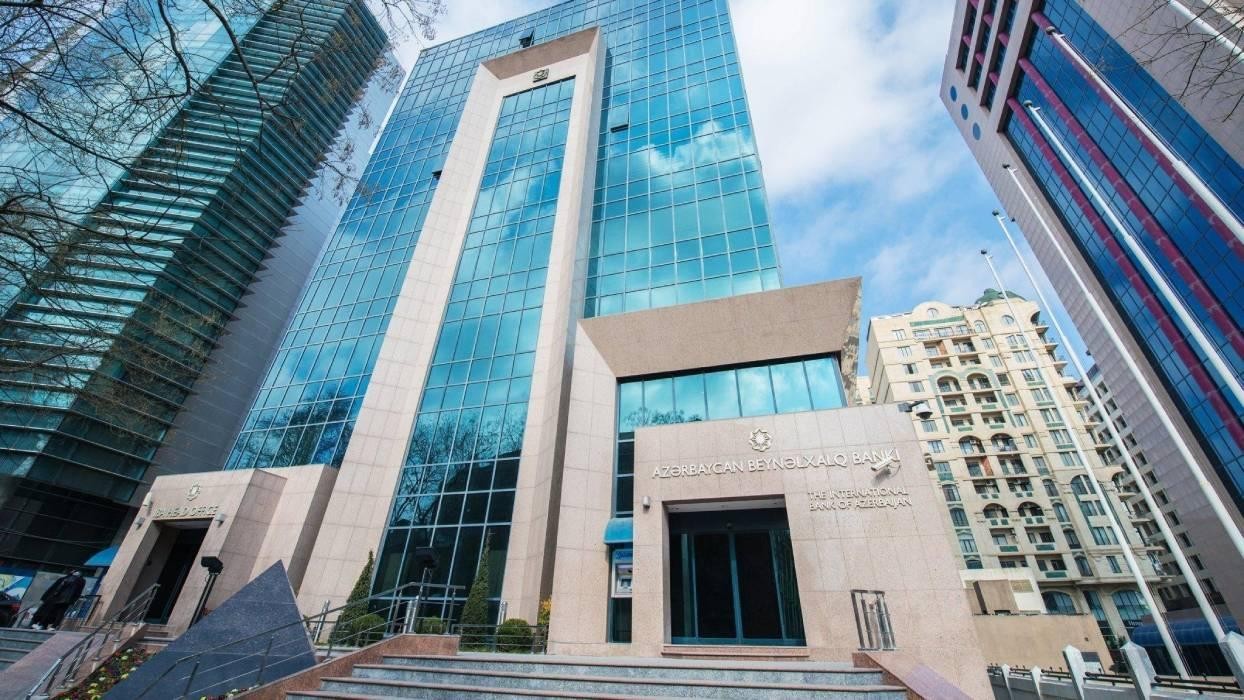 We helped one of the leading banks of Azerbaijan facilitate their queues.