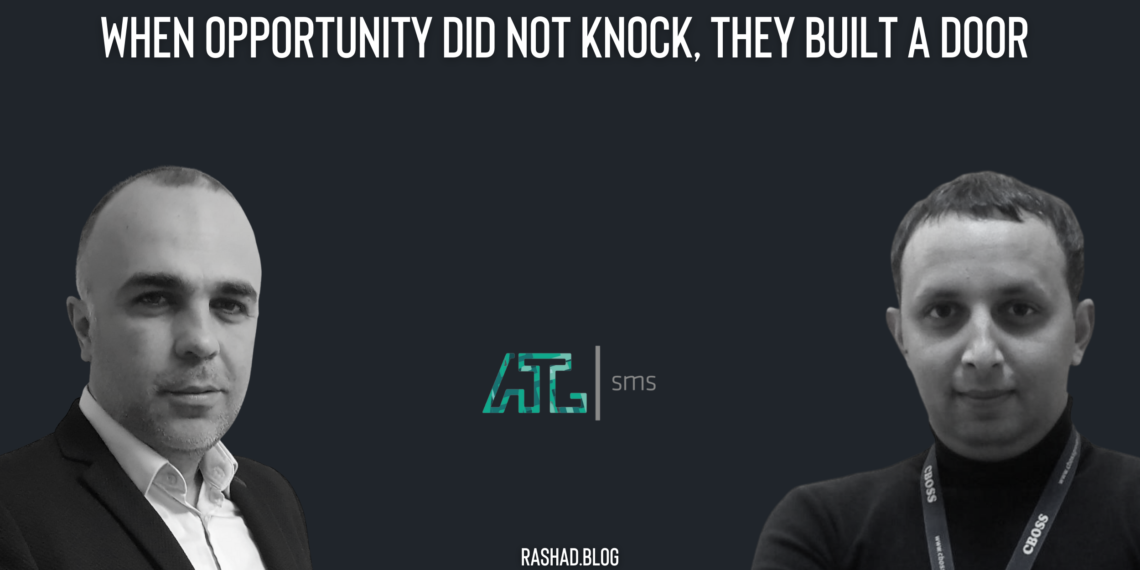 I recently wrote an article named “A Man of His Word”. It told a story about a man named Abbas muellim and the birth of ATL Electronics. It depicts a small part of ATL Group’s history. Today, I would like to shine some light on another time-line from the history of ATL. A storyline that will make you think “No fucking way?!”

Earlier today, I asked permission from the heroes of this story, if I could write about them. They politely agreed but with a smile said, “let us have a look first”.  I am writing this piece while on board a flight from Baku-Moscow.

The story is about how ATL SMS was created.

Back in 2011, I had a phone service company called “118 service”. We offered a 24/7 phone directory service. Some of our responsibilities included; finding out a particular company’s number, ordering pizzas, flowers, etc. In short, we were a concierge service for a mass market. Our clients were charged at a rate of 0.47 AZN per minute. We had roughly a team of 45 people and to say the least, the profits were funny. We did not acquire the kind of traction we had forecasted. At the time, Valeh Maksumov was the head of sales and Emin Huseynov was sales and marketing manager.

It was 2012, right around the time of my meeting with Abbas muellim. I was approached by Uzeyir Topchubashov who was a junior specialist at ATL Consulting. He gave me an hour-long presentation, trying to sell me the following idea. “Rashad, if we as a company focus our energy on ATL Electronics and potentially get into the tech industry, you won’t have to have sleepless nights, thinking about 118 service and it’s pennies on the dollar earnings anymore. It simply isn’t worth our time and energy.

Young fella, who was exactly my age, made an amazing point. Exactly 2 weeks after this meeting, I decided to shut down 118 service. We kept some of the assets and sold the rest to our competitors. All our focus was now on ATL Electronics and finding opportunities for us to enter the Tech industry. Amidst all this change, I had already met Vurgun Hajiyev who is now the current partner and CTO at ATL Tech. Anyway, that’s another story for another time.

The day came when I had to announce that the end of road for 118 service as a company had come. And 45 people would be left jobless. However, I made a promise that I would do my best to keep as many team members as we possibly could.

Let me quickly go over some of the names – I have a sense of pride in doing so to be honest.

We also kept working with all the accounting and administrative staff as well for quite some time.

As soon as Valeh heard about the announcement of the foreclosure of the company, he came to see me. I knew that I might have a job for some people, but sadly at that moment I had nothing to say to Valeh – all I offered was my help to move on in any way possible.

Surprisingly, considering the situation, Valeh approached me with a calm and collected mindset. This is how I remember his speech.

“Rashad, you asked me to join you when I was working at Azerfon and I did. Furthermore I dragged Emin here with me. I can not go back to my old job, because my position has been already filled and it genuinely doesn’t feel right. If I offer you a business opportunity, would you consider it?

I said – Yes I will, of course

He came back an hour later with an offer

“Rashad here is the deal. We have an outstanding balance (which had a value of roughly 10,000 manats) of bulk SMS, which we used to notify our clients. What if we take that balance, sell it and create a business around it? All you have to do is  – give us that balance and meet our demands below

And we will give you a business worth fighting for”

I gave everything Valeh & Emin asked for However I topped it off not just with bonus but equity as well. They each owned a stake in ATL SMS since day one. The day of that meeting our journey began.

Since then ATL SMS has sold over 352,485,851 SMS to 5,300 brands. We are the most serious player in the bulk SMS industry due to the fact that we work with all four Azerbaijani mobile operators. No one else has ever achieved this.

Ultimately, an investment of 10,000 manats became a company with a valuation of 3.5+ million AZN.

That day in 2012, we not only created a business, we became partners and have been so for almost 10 years. Both Valeh and Emin are a treasure and are masterminds in sales. We have never left a meeting room with a disagreement and never said goodbye on a negative note. All these people I have mentioned names of have entrusted me with their careers and I value that trust. I have built so many great relationships on the foundation of trust at ATL that, just by looking back it makes me wonder, where would I be if I did not have those people by my side. Endless gratitude to all who have shared their journey with ATL and I. 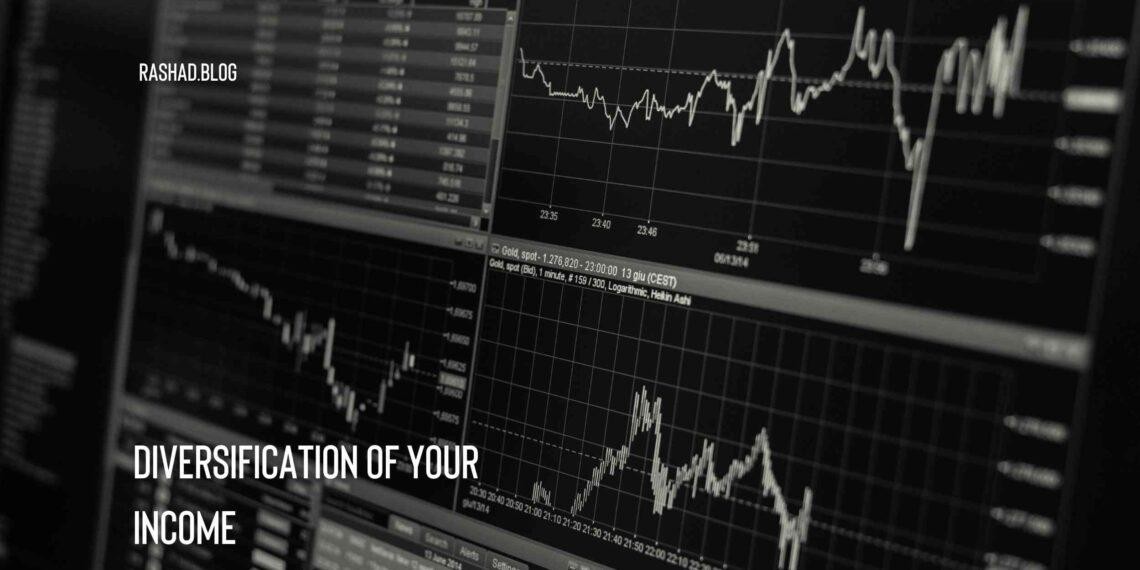 Diversification of your income. Why? 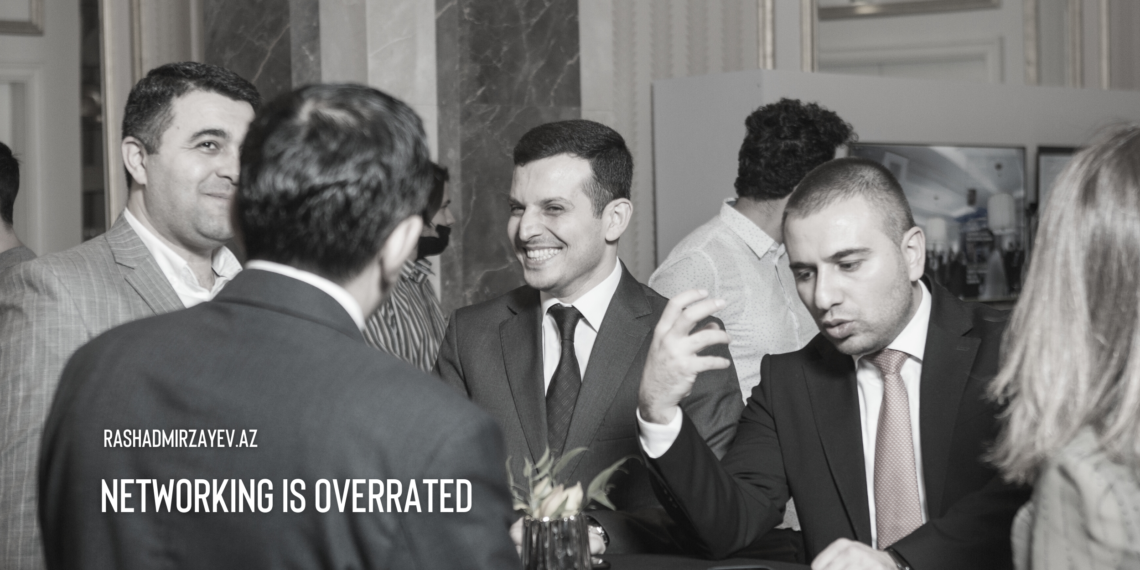 Bisness Networking is overrated: become first and foremost a person of value, and the network will be available whenever you need it