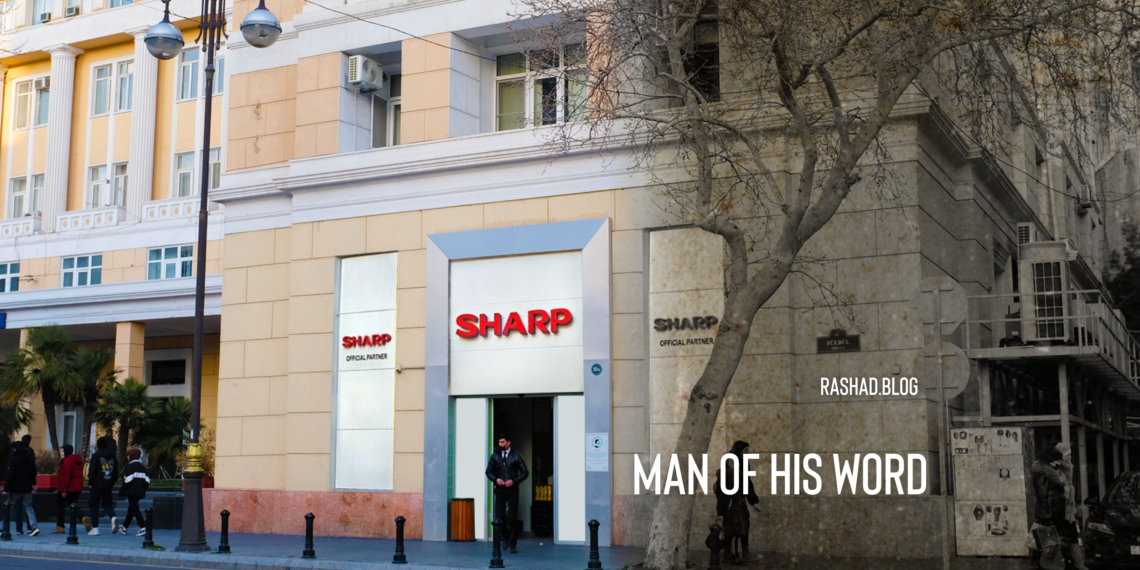 I would like to tell you a story about a man who values his word more than any kind of legally binding contract.

It’s about a man who started off as an owner of a café in the 70s and 80s. However, now  is the owner of a huge chunk of commercial properties on Nizami Street. That cafe he owned was actually something like a pub back in the day, all they served was Beer and sausages. Apparently it was a hotspot for students and it used to be called “Sarin” if I am not mistaken. We will get back to this point later on.

In order for me to tell you the story we have to go back to 2012. Back then I was being employed by a local beverage distribution company as the sales manager of a huge division and I was only 21. After 18 months of working from a warehouse, where our office was situated. I started pitching investment ideas to my former boss. One of those pitches was about a consumer electronics brand.

The brand was called Sharp Electronics. I told my investor that Sharp Electronics does not have a legitimate representative or a distributor in Azerbaijan. Furthermore, I asked him if he would invest in the company which will deal with the distribution of Sharp’s consumer electronics products in the case of me signing them as an official dealer and making me an official distributor of their brand nationwide. To which he said yes.

After a couple of weeks I found myself on a flight to Dubai. I was to have a meeting at the regional office of  “Sharp”. They gave me an approval on two conditions to ensure our commitment to their brand. I had to begin with a large flag store and I had to increase the sales starting from year one.

So, I understood the challenges and knew that I had the guys from Sharp and my investor on board. Next subsequent step was to build up a business plan and find the location for our first store. During all that hassle though, I named the company ATL Electronics.

Thus, I sent a request to my realtor to find me a commercial rental location of roughly 600 to 1000 m² in downtown. After a month of searching he found one right next to the Nizami cinema. The rent was in the area of 30,000 AZN and the square meterage was roughly 800m². The tenants of the space at the time were Adidas and it was going to be vacant the next month.

In accordance with the potential location we put the numbers together and decided that we should make an offer to the landlord. I asked my realtor for a meeting and there, the interesting journey began.

On a dark winter evening I went to meet the man. The hero of my story. Knowing the kind of  man he is, I know for a fact that he likes his privacy so I chose to not disclose his name. However, for the sake of story let’s call him “Abbas muellim”.

I’m going into Abbas muellim’s office to discuss the terms and details of the potential deal. I walked into his old-school office, decorated with a number of large wooden furniture and empty shelves. All he had on the table in front of him was his “Tasbih” and an armudi glass of tea. He was an old yet young looking man in his late 50s. He gave me a gaze from top to bottom, shook my hand and asked me to sit down. The room had a heavy aura.  His assistant and my realtor were very cautious while talking to him. Making sure that they sat up straight and didn’t interrupt him. He seemed like a kind but tenacious man.

My realtor gave an introduction and Abbas muellim started asking a few questions about my business. He was curious but also seemed like he did not want to mingle for long. During the introduction he mentioned that he had kids and grandkids, therefore it seemed like he was in a rush to get back to them. To him I was just another tenant, just another deal.

Here is an extract from the conversation:

Abbas muellim: Are you aware of the price?

Abbas muellim: Are you aware that it is non negotiable?

Abbas muellim: For how long will you be renting the place?

Me: For two years

Abbas muellim: If you agree with my ground rules, then I will notify Adidas about your future tenancy

Me: Please elaborate (reminder I am in my early 20s)

Abbas muellim: If we agree on two years, that means that we agree on two years and it is carved on stone. If for some reason you decide to pull out earlier you pay me the remaining amount for the agreed time and if for some reason I ask you to vacate the premises I pay you the remaining amount of that rental period. This is rule number one. The second rule is, I do not give a shit about legal contracts – that is for lawyers. I am a man of my word and I love to work with people who have the same principle. If we shake on it today, that means the deal is done.

This was the point when the back of my neck started sweating. He put me in a tough spot with that assertive speech. However I trusted myself, my team and the deals I made prior to that meeting. Furthermore at that point I understood that this man is not fucking around & wanted to let him know that I am not fucking around either.

My father always told me to, always value your words and make sure that you don’t bow your head out of shame in front of anyone, be true to your words. To me he was the living example of those words. However, that day I did not expect to meet a man who was another living embodiment of the same life principle.

We shook hands on a deal, although that was the first time I had met him. The second time we met was when we had the opening ceremony for the flag store. And the third time we met was, when we had to end the deal after four years. Within the four years we never had any other interactions: he kept his word and I kept mine. He never caused me any discomfort or tried to renegotiate the price, in fact when I asked for a price negotiation he actually gave me a discount. This was the currency devaluation period. His people always helped us out and were very supportive.

Why I love that man is purely because he was very true to his word. Not only did he keep his word, he also said that “My word is my bond. I will do handshake deals and I will not care about the legal contract” He in fact didn’t care about the legal side of things. All he cared about was the quality of people he’s working with and the righteousness he embodies and lives by.

Abbas muellim was an important part of my journey and he taught me a great deal, although having interacted with him in only three different occasions. He in practice showed  what it means to be a man of your word. And also that deal we made with a handshake initiated a new chapter of my life. That company which started from a store on Bulbul Street generated 107 million in AZN for the next eight years. We gradually grew and launched 5 more stores, started distributing our goods nationwide. We had sub distributors in each major region of Azerbaijan.

The most amazing thing about this story is this final fun fact. Do you remember that cafe I told you about in the beginning? That same cafe was located in the exact same location of our store! What started out as Sarin cafe, later became Adidas, then Sharp electronics and it is currently serving as one of the branches for Bravo hypermarket. That same location served as a starting point of our journeys for both Abbas muellim and I. Thanks to ATL Electronics, I was able to finance my following companies and other business ventures. At one point I took a loan out from ATL Electronics and we started ATL Tech which is now a company valued in multimillions . The loan amount was 175,000 manats. Additionally, the initial investment to ATL Electronics was roughly 1.6million USD which was paid back within 23 months of operation.

Lastly, I would like to let you go with an interesting story. When we dismantled the ceiling installed by Adidas, we found a treasure. The initial designs, patterns and elements of the original architecture. We restored the ceiling. Covered most of it to fit the design patterns for our brand. When Abbas muellim came into the store, I showed him an installation we made on the second floor. There was glass covering 2 meters in diameter in one part of the ceiling which in fact was serving as a demonstration of the original architecture. Abbas muellim with his own eyes saw the design pattern he had not seen for 20+ years. We kept that shrine as a respectful tribute for the heritage of  the building for as long as we were there. I pass that location almost everyday now and every time I take a glance inside, those doors mean to me what that glass ceiling meant to Abbas muellim. 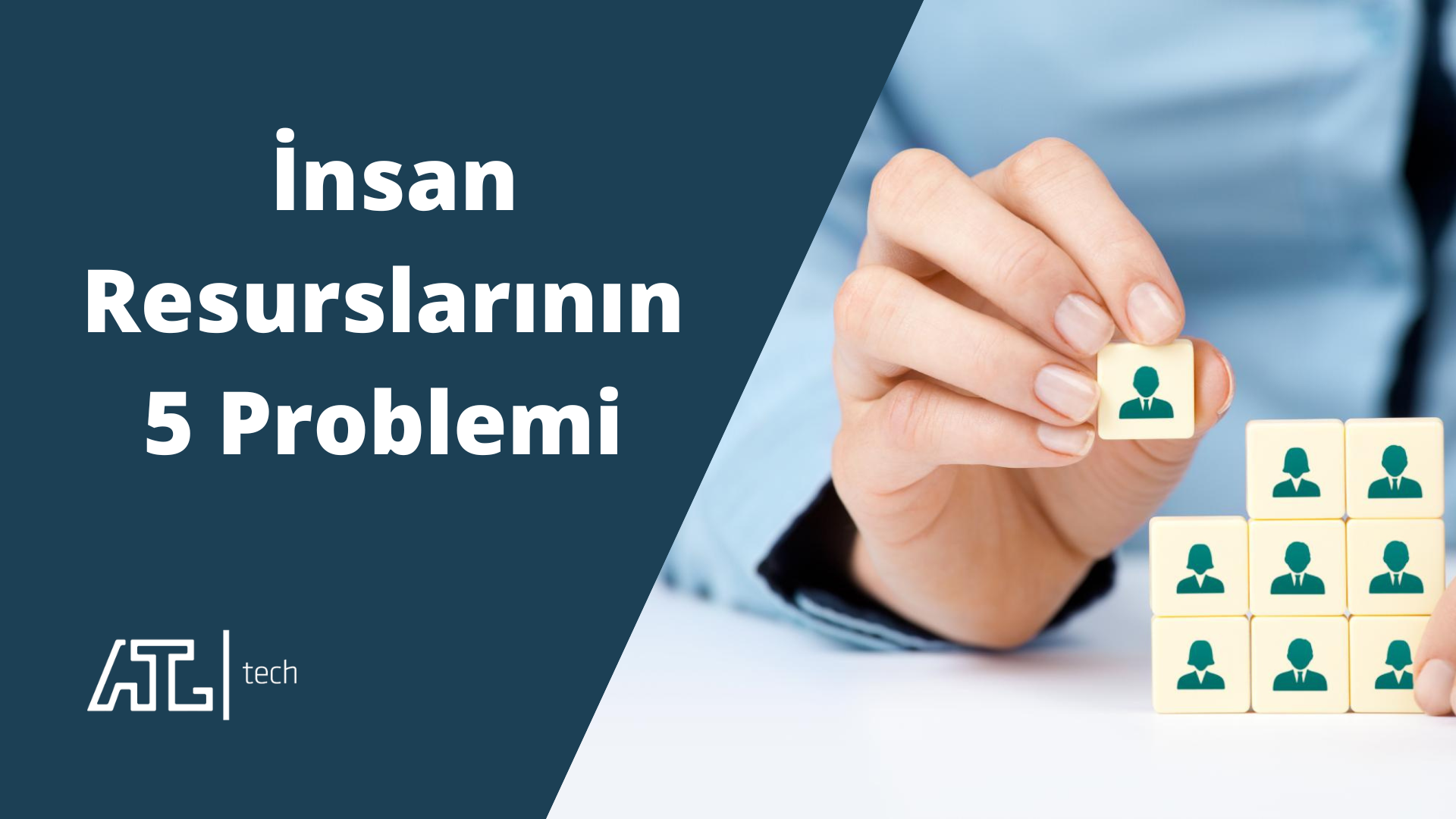 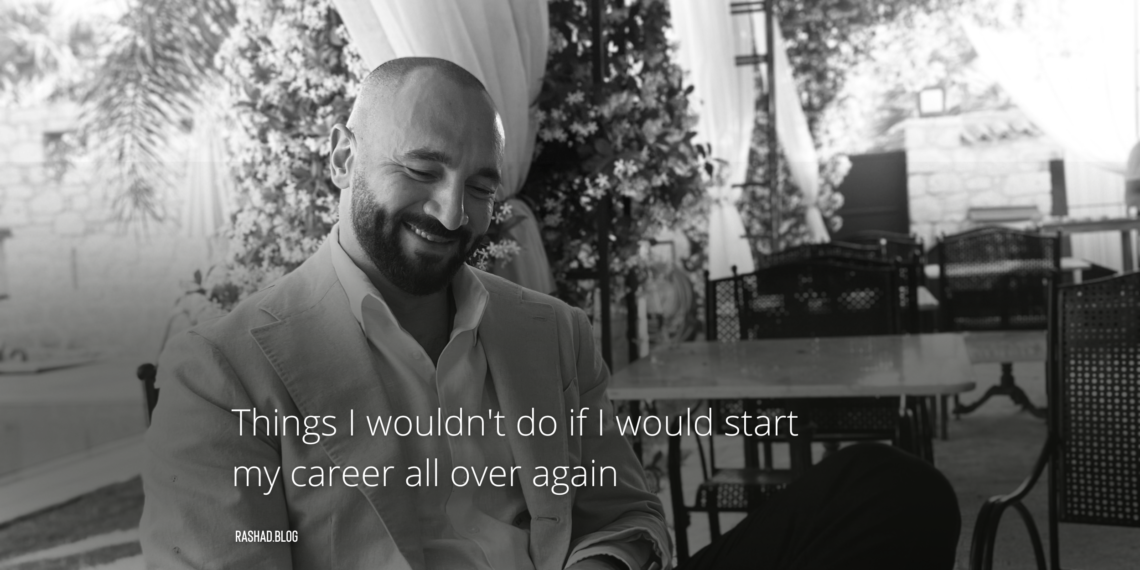 THINGS I WOULDN’T DO IF I STARTED MY CAREER AGAIN 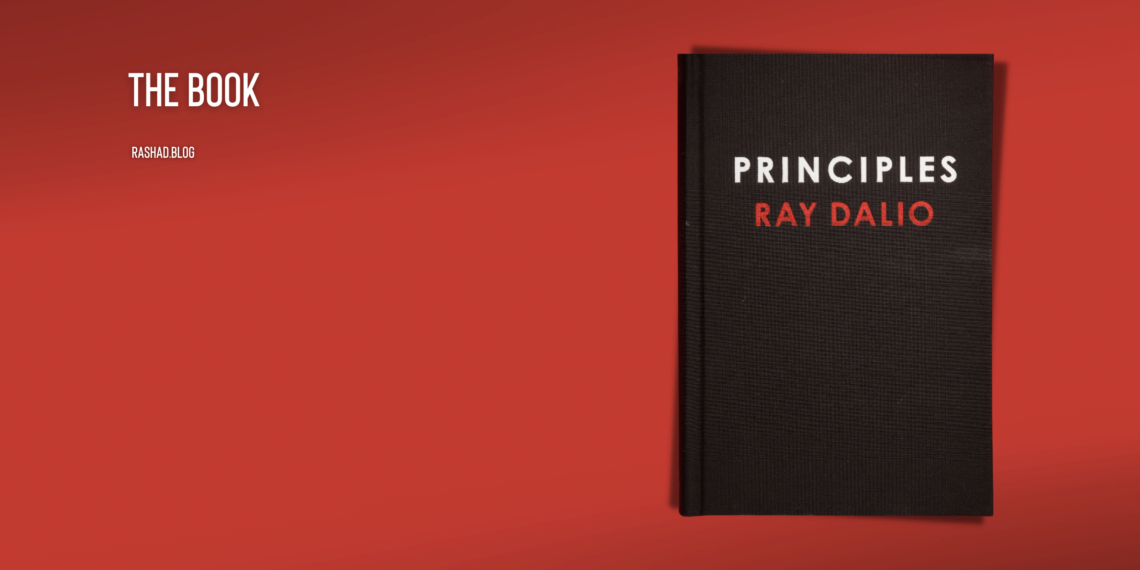